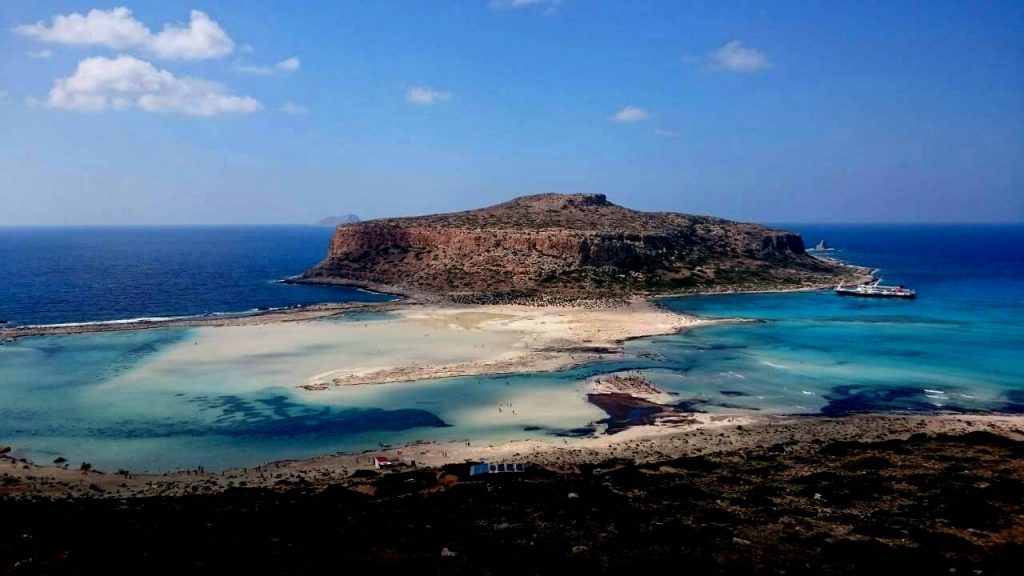 Most of the beaches in the world have common similarity when it comes to sand color, texture and water quality. In fact, there are countless of beaches in different part of the world. You know that sand comes in colors of yellow, white, or gray. Sometimes, if it’s volcanic, also black. But what about a pink sand beach? That’s right! Beaches where the sand is colored pink! As incredible as it may seem, they do exist, but there are very few to be found on Earth. You can even count it in your fingers.

The Canadian travel site TravelVersed.com has recently announced the most beautiful pink beaches in the world, two of which are located in Greece and more specifically on the island of Crete. These beaches are Elafonissi and Balos, both locate near Chania. 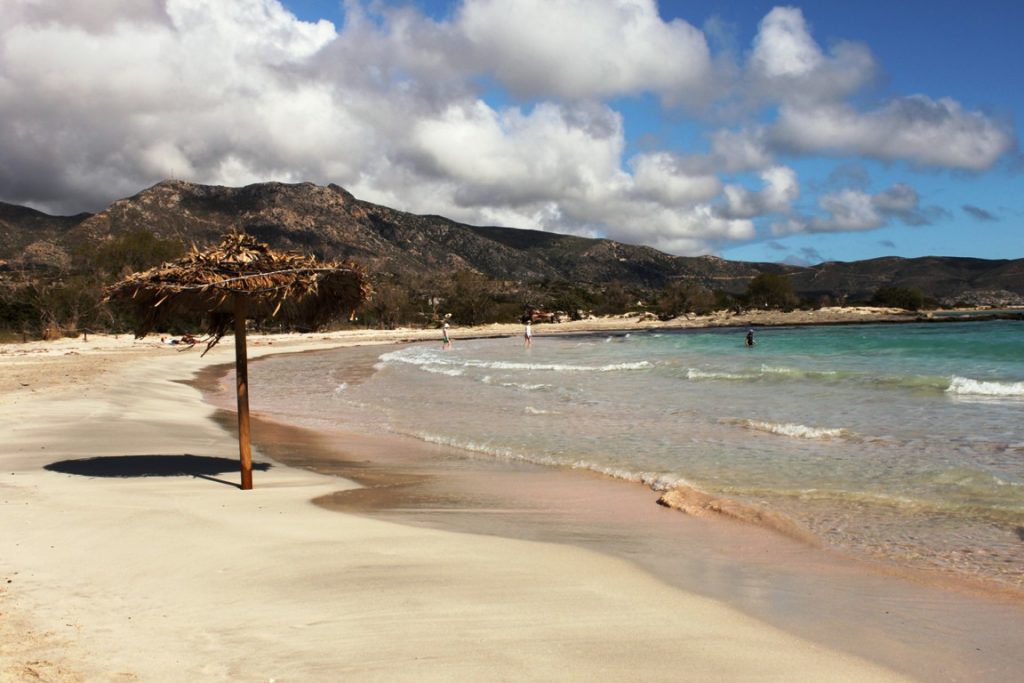 Elafonissi is a tiny island, divided from the Cretan shore by a lagoon which is not deeper than 1 meter and located 75 km from Chania. The number of the tourists arriving daily during the high tourist season of July and August can reach up to 2,500 people. 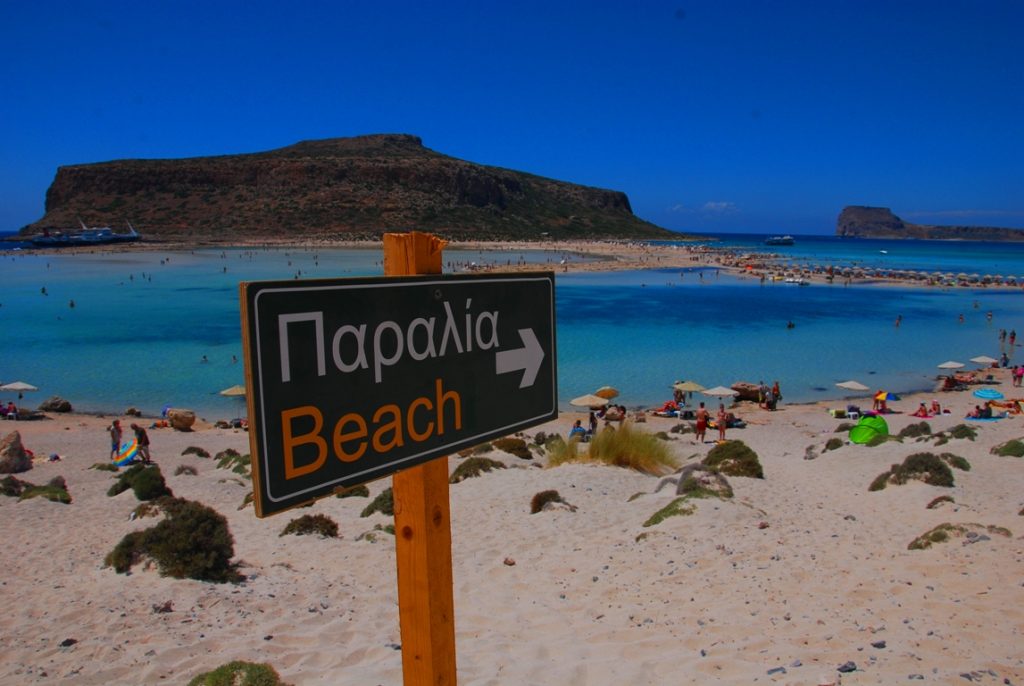 Balos, surrounded by a lagoon of pure light-green and blue color, is located on the south western tip of Chania County. It can either be reached by boat, or for those who prefer a more picturesque journey and enjoy a challenging hike — by foot. Balos is actually the exotic lagoon shaped by the peninsula of the Gramvousa and Tigani Cape. Like Elafonissi, and Balos is flooded with tourists during summer months.

Pink sand is a result of tiny red organisms named Foraminifera, which are red shells that grow on the dead coral reefs and pieces of shells which fall to the ocean floor and is washed onto shore. It is also made of natural formulation of calcium carbonate from very small marine invertebrates that mixed to corals and shells and other marine things which has Foraminifera, microscopic amoeba that has a red or bright pink body shell. All of these are what causes the sand to have a pink hue. 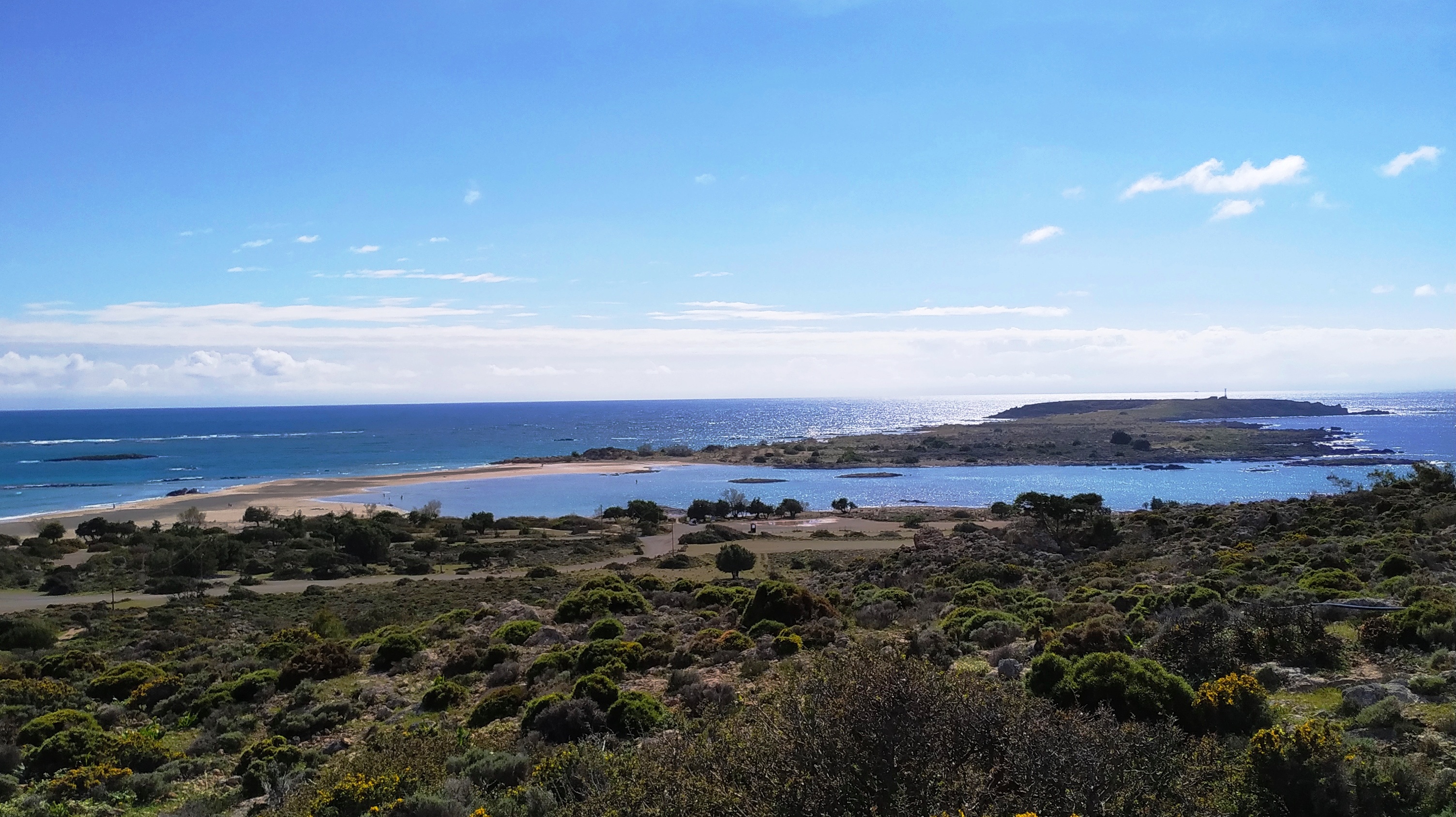 Elafonissi is located 76 km west of Chania and 5 km south of Chrysoskalitisa Monastery, in the south western, most… 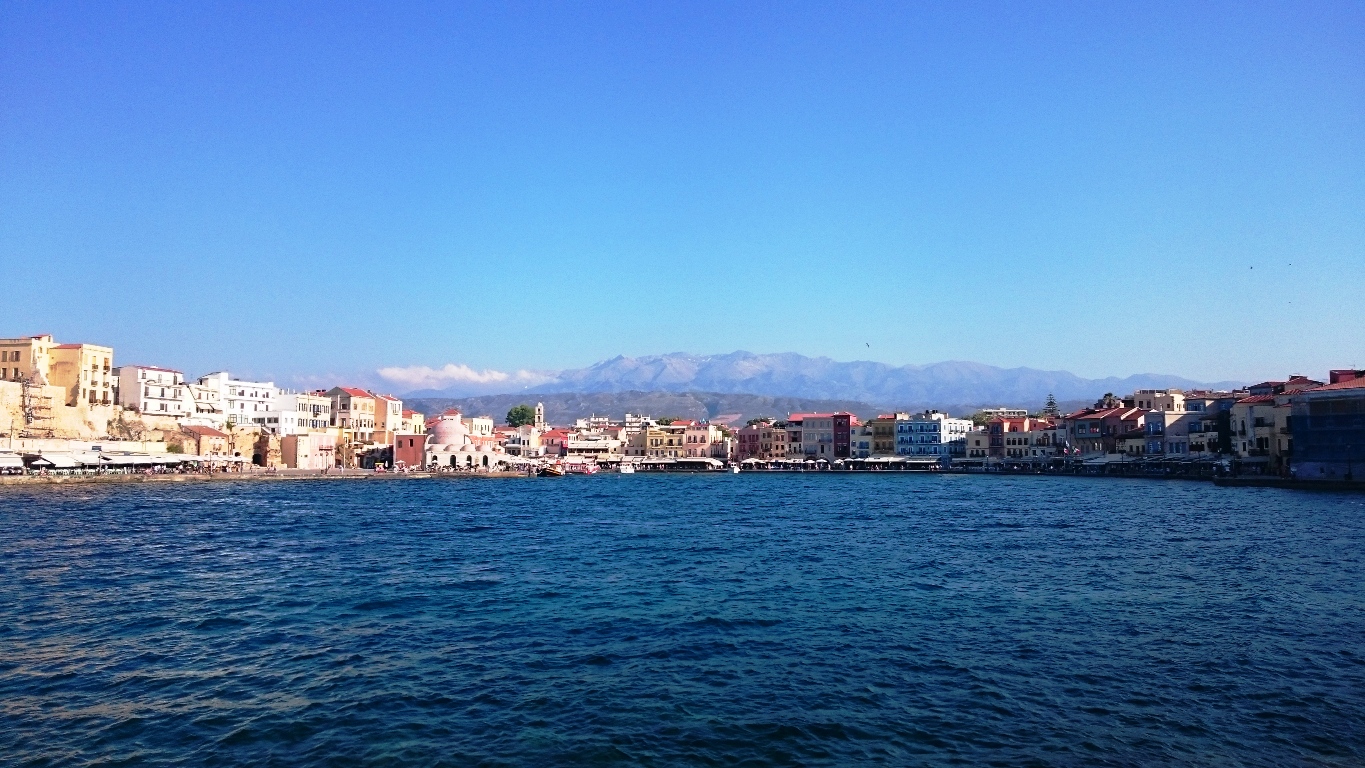 An Unforgettable Vacation in a Small Venetia – Chania

Chania is one of the most beautiful cities in Crete. Visit the small Venice - Chania.
Menü